“I said from the first moment this crisis broke out that we will not allow COVID-19 to harm Greece-China relations,” said Adonis Georgiadis, Minister of Development and Investment.

ATHENS, May 29 (Xinhua) — After the initial shock of the COVID-19 pandemic, China reiterated during the just-concluded “Two Sessions” its determination to further increase trade and investment ties with countries participating in the Belt and Road Initiative (BRI). Greek officials, experts and entrepreneurs told Xinhua here in recent interviews that Greece-China cooperation under the BRI will undoubtedly progress with strong momentum to the benefit of both sides.

“I said from the first moment this crisis broke out that we will not allow COVID-19 to harm Greece-China relations,” Adonis Georgiadis, Minister of Development and Investment, wrote in a written statement to Xinhua.

“We believe in the ties between the two countries. We appreciate China as a true friend of Greece and a significant investor in our country… All our investment plans continue normally, and we are waiting for our Chinese friends to continue with even greater momentum,” he noted.

The Greek minister also expressed his admiration for the way in which the Chinese government has dealt with the pandemic, stressing that this global crisis affects all of humanity regardless of race, nationality or religion, and that “all together humanity will move forward.” 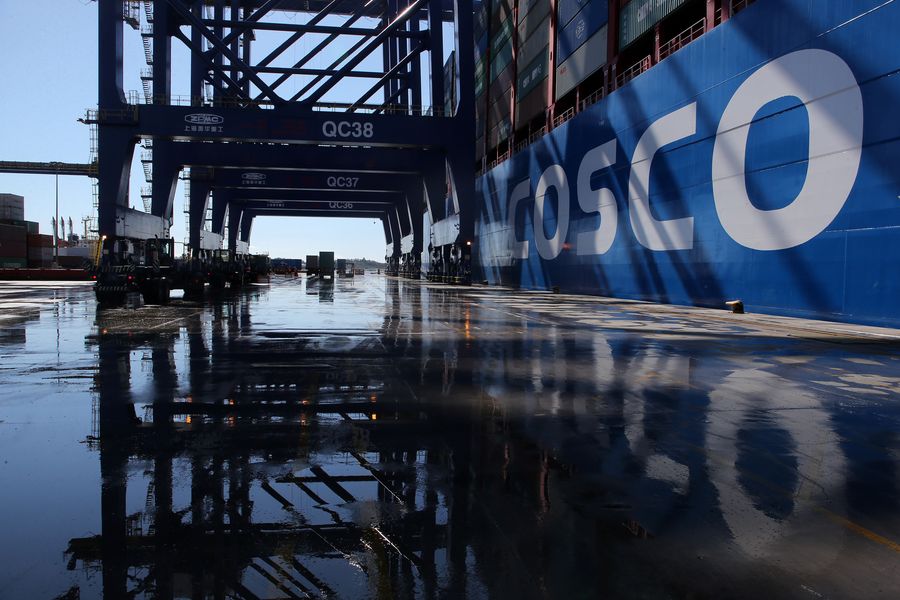 Nicolas A. Vernicos, vice chair of the Silk Road Chamber of International Commerce, and Fotis Provatas, chairman of the Chamber of Greek-Chinese Economic Cooperation, highlighted the success of the flagship investment project of China’s COSCO Shipping in Piraeus, Greece’s largest port, over the past decade, saying they were confident that Greece and China will take further steps to boost bilateral economic cooperation.

The image of the Port of Piraeus has improved drastically in recent years through a series of upgrades that continue this year despite the novel coronavirus challenge.

In the framework of China’s new Maritime Silk Road project under the BRI, Greece and the Port of Piraeus — which under Chinese management has become the largest container port in the Mediterranean — provide a secure hub for Chinese traders and investors in the countries of the central, southern and eastern Europe as well as in the countries of the Mediterranean, Vernicos and Provatas noted.

“Now is the appropriate moment for China and Greece to bolster their trade and investment cooperation in order to win back the time lost during the pandemic,” the two entrepreneurs agreed.

“We are working intensively to create a great ‘Mediterranean Silk Road Alliance’ in our region that will unite the most active entrepreneurial organizations in our broader area to support, enforce and guarantee the BRI’s development policies,” they said.

Vasilis Trigkas, research fellow at the Belt & Road Strategy Centre at China’s Tsinghua University, was also confident that the BRI will move forward to the benefit of all its participants. 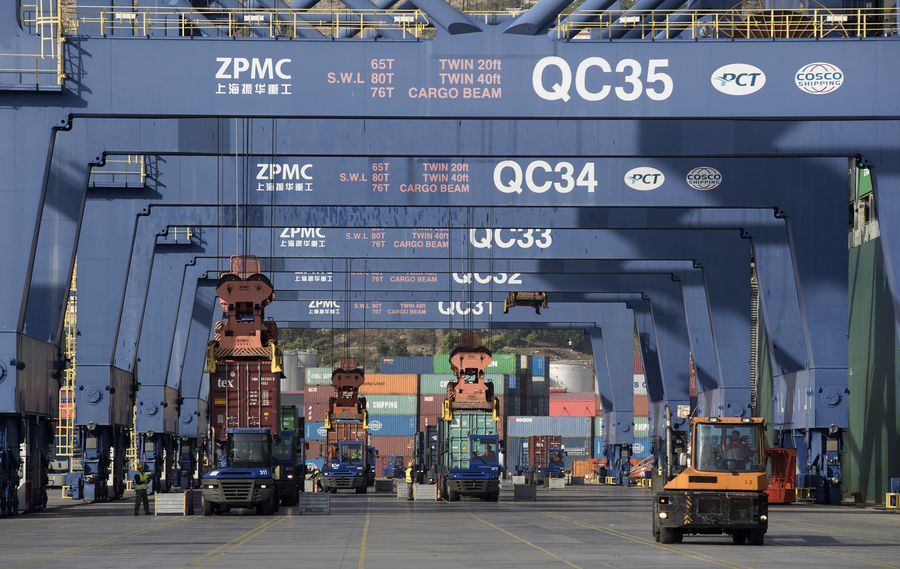 Asked about the state of Sino-Greek collaboration today, he highlighted the great potential in the tourism sector, a pillar in the Greek economy.

The sector, which helped pull Greece out of the bailouts era in the past decade, has suffered a significant blow this year due to the pandemic. The summer season will start with a delay and the country will most likely not manage to break a new record for arrivals, as it did in previous years.

Considering that both China and Greece have managed to limit the scale of the pandemic within their territories, there is a great opportunity for Chinese tourists to make Greece their No.1 summer destination, especially since Greece will be the safest destination in Europe, Trigkas stressed.

Fanis Soulis, a tour operator who over the past eight years has been living and working in Beijing and continues to help enhance bilateral cooperation in tourism, has no doubt that this is a great opportunity for both sides.

“China has been the world’s largest market in outbound tourism since 2012, growing at a fast rate over the last decades. As a tourism professional working in China for many years, I can reassure you that the majority of Chinese travelers favor and think highly of Greece as a tourism destination,” he told Xinhua.

In order to make the most of this opportunity, Soulis suggested that Greece should modify its planning and operational model when it comes to attracting and welcoming Chinese travelers. He proposed, for example, more promotional campaigns targeting Chinese travelers’ special needs and introducing lesser-known destinations across Greece.